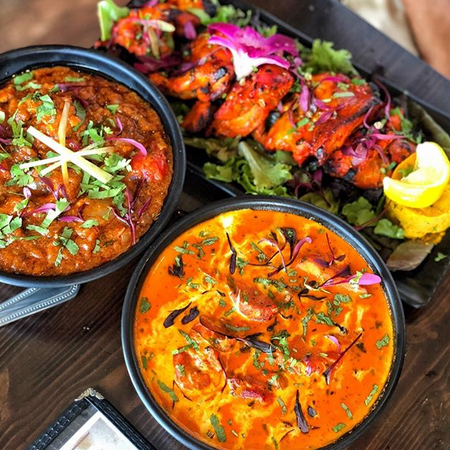 As Westfield Area’s Local Dish continues to look at neighborhood establishments that helped to raise the bar for the local dining scene, we take you to Downtown Westfield for our next Breakthrough Restaurant of 2018. One of three who snagged this coveted distinction.

It was the success of a Valentine’s Day prix fixe menu with a modern flair that prompted the owners of Spice Bazaar on Quimby Street to make a bold change to its new restaurant in Westfield.

“We went from a six page menu to a one page menu,” said Simran Bakshi, the owner of Spice Bazzaar.

And while Bakshi and his fiancé, Kanika Vij, still serve traditional Indian cuisine and favorites like Chicken Tikka Masala and an assortment of curries, they pivoted to a much more modern, seasonal menu, allowing their young, classical-trained Chefs to get a bit more creative and offer dining options that you typically wouldn’t find on menus in Mumbai {or on Oak Tree Road in Edison for that matter!}. 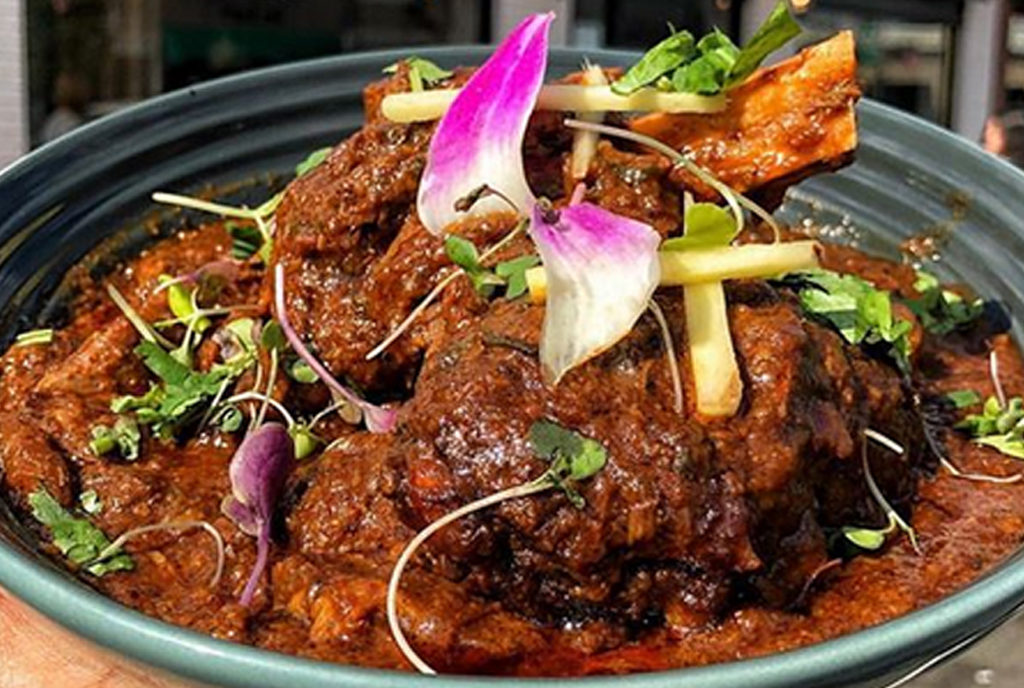 “We now emphasize more on the modern aspect of Indian dining,” said Bakshi. “For example, not a lot of Indian restaurants play with seafood, they will usually just have shrimp or salmon on the grill, but we do crab cakes, we do calamari. We do lobster, sea bass and other seasonal favorites.

“We now emphasize more on the modern aspect of Indian dining.”
-Simran Bakshi

Yet, they all still retain that quintessential, spice-dominated approach that one would expect to find. 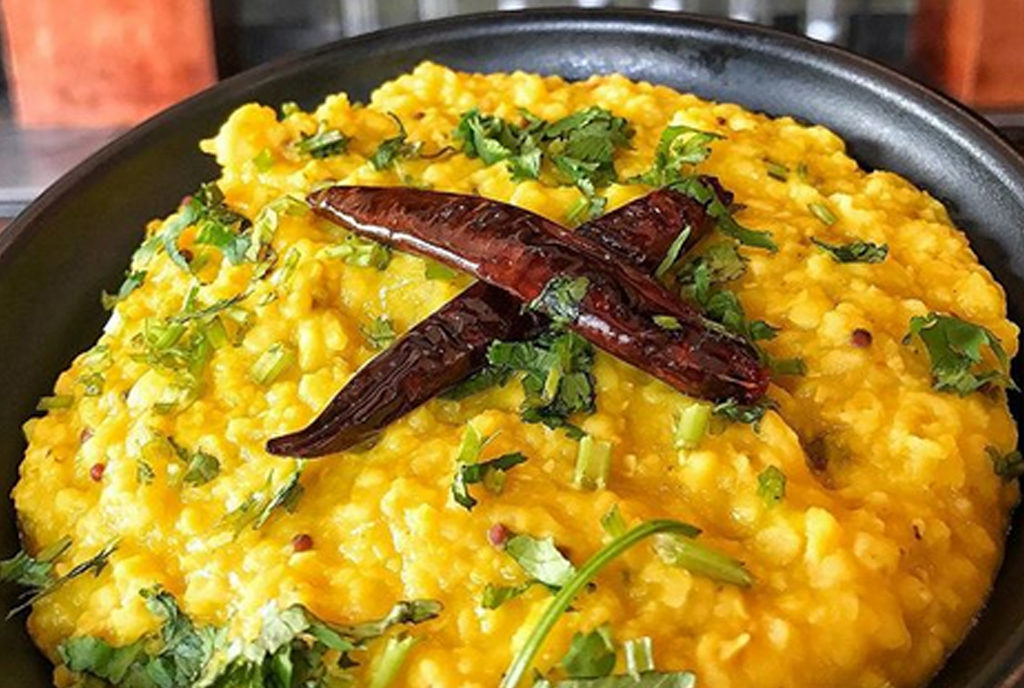 “India is known for spices, and we’ve got that, but, we also play around with it and have fun. There are certain dishes that you really can’t call yourself an Indian restaurant and not have, but, then our Chefs take those same spices and same ideas and we experiment, we even have an Indian-inspired lasagna.” 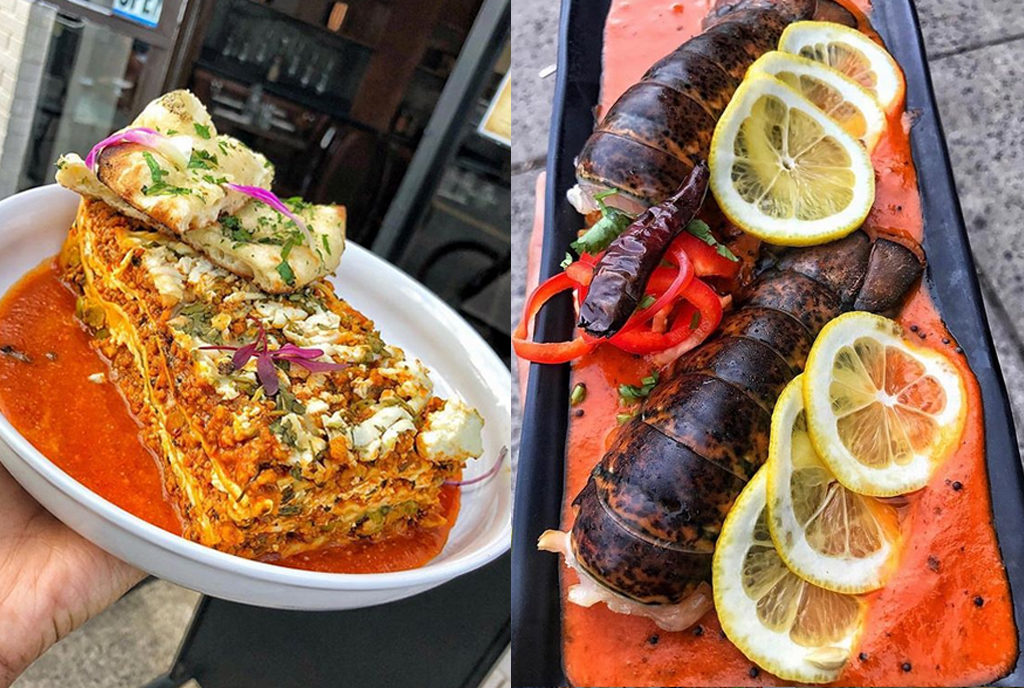 And he says locals are helping to chart the course forward, by trying new things and giving feedback.

“This is a restaurant town,” said Bakshi, “The residents support the local dining scene.”

Bakshi says he most enjoys diversifying the dining options for area residents in the heart of one of the State’s best downtowns. “It’s really what Westfield is known for, and we think it’s amazing.”