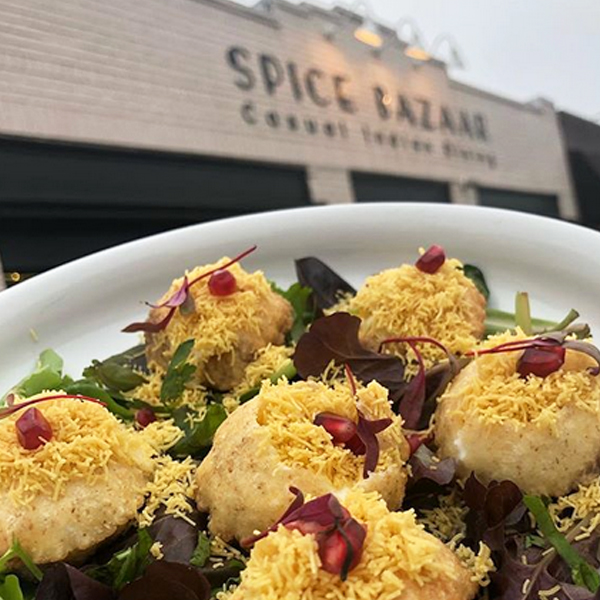 The owners of Spice Bazaar, Simran Bakshi and Kanika Vij, are planning to move and expand their increasingly popular restaurant from its current location on Quimby Street to much larger digs on Elm Street {the spot being vacated by Ambeli Greek Taverna and previously Butcher Burgers}. In addition, the duo will open a second “Pan Asian” restaurant in their original spot.

“While I’m sorry to see Ambeli close, I’m thrilled to know that the location will not be vacant for long,” commented Mayor Shelly Brindle.

Spize Bazaar had a breakthrough year in 2018 as it modernized its menu, while still offering traditional Indian flavors.

“We now emphasize more on the modern aspect of Indian dining,” said Bakshi in an interview with Westfield Area.