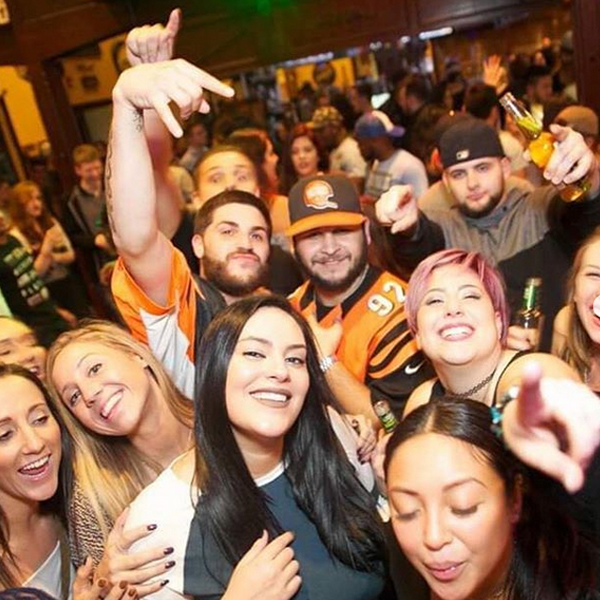 You don’t have to go home, but you can’t stay here…

The popular Blackthorn Restaurant and Irish Pub has closed in Kenilworth after failing to satisfy local codes this Summer.

“Residents may be aware that the tavern’s activities were subject to conditions and the failure to pay their license fees resulted in their closing,” said Councilman Mark David, according to TAPinto Kenilworth. “We expect taverns and all business operations to be good neighbors.”

Blackthorn was well known for its loud music, TGI Thursday promotions and its annual Thanksgiving Eve party. The pub’s last post on Instagram was July 1 promoting their $3 open bar.

Blackthorn expanded to New Brunswick in 2018 taking over the site of a longstanding restaurant on Albany Street in the City’s downtown. At the time of the grand opening, restaurateur Sal Gullace and his partners said the new site was built for partying, telling mycentraljersey.com, “It’s going to be a lot of fun with chaos control, live music, great food, great drinks.”