There’s a new fitness studio in Garwood that is breathing new life into what was a former mechanic’s garage on the Borough’s Northside. And as Westfield Area’s Mad Skills reports the whole operation’s roots run deep in the region.

The garage door remains at the new Alpha Performance studio, but what’s inside is entirely different. The auto shop is now home to a state-of-the-art fitness center that focuses on personalized training.

“We really want to oversee the workout, make sure you are doing things right and everything is on point,” explained owner Sam Tooley. “For me, a lot of the clients I originally got were coming from larger gyms and were getting hurt.” 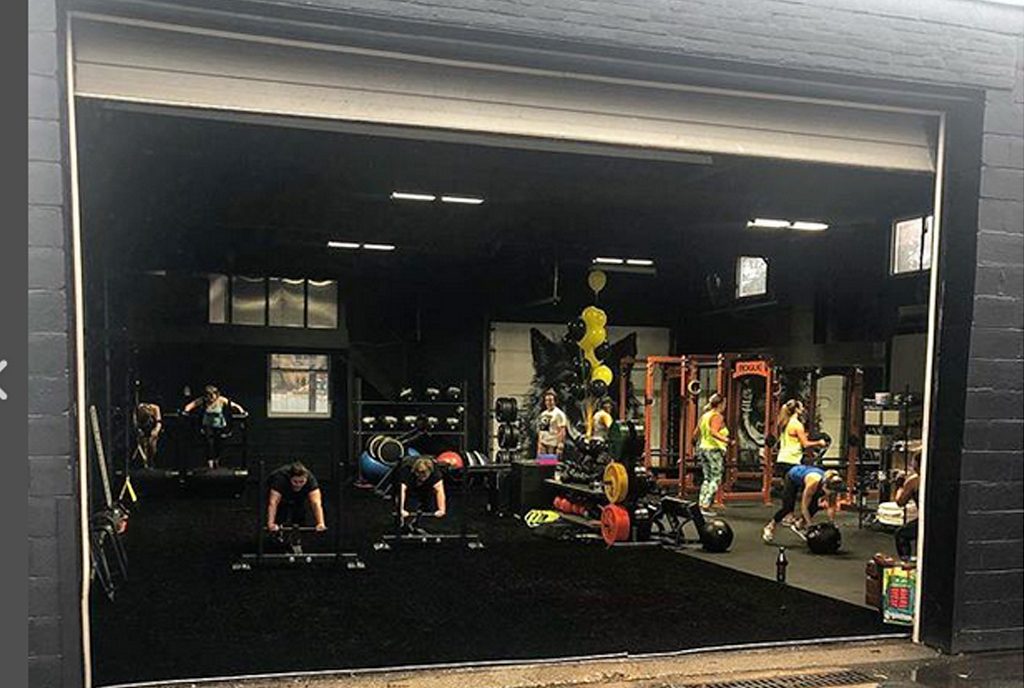 Tooley opened his first gym on Central Avenue in Westfield in 2017. But, he said he quickly outgrew its small space. That’s when he turned his sights on the new property in the Industrial Center of Union County. And, while the new studio is double the size of his old one, he explained how he wants to remain true to his original mission: remain intimate and focused on his clients. He can now offer semi-private training in groups of four or larger classes up to 16 people.

“I much rather have people banging on the door to get in, than to just pack people in.” 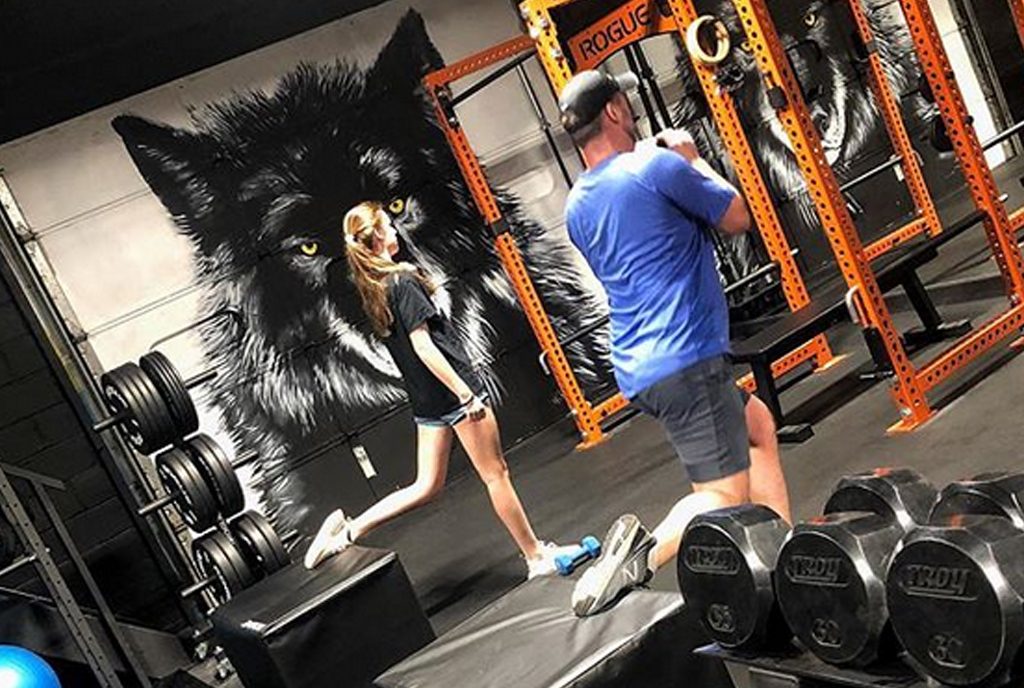 Besides running Alpha Performance, Tooley, a Westfield native, is also an increasingly popular public figure on social media where he shares more than just his passion for fitness. He also shares personal triumphant and tragedy, including sharing how he copes with the deaths of his Dad in 2016 and younger brother in 2017.

“I much rather have people banging on the door to get in, than to just pack people in.”
-Sam Tooley

“Having gone through what I’ve gone through, and having the business as an outlet where I can really pour myself into it and help people become the best versions of themselves, is special to me,” said Tooley. “It’s not easy to talk about but, I know that it’s having an impact and if I can do that for even one person with each post, it’s absolutely worth it to share.” 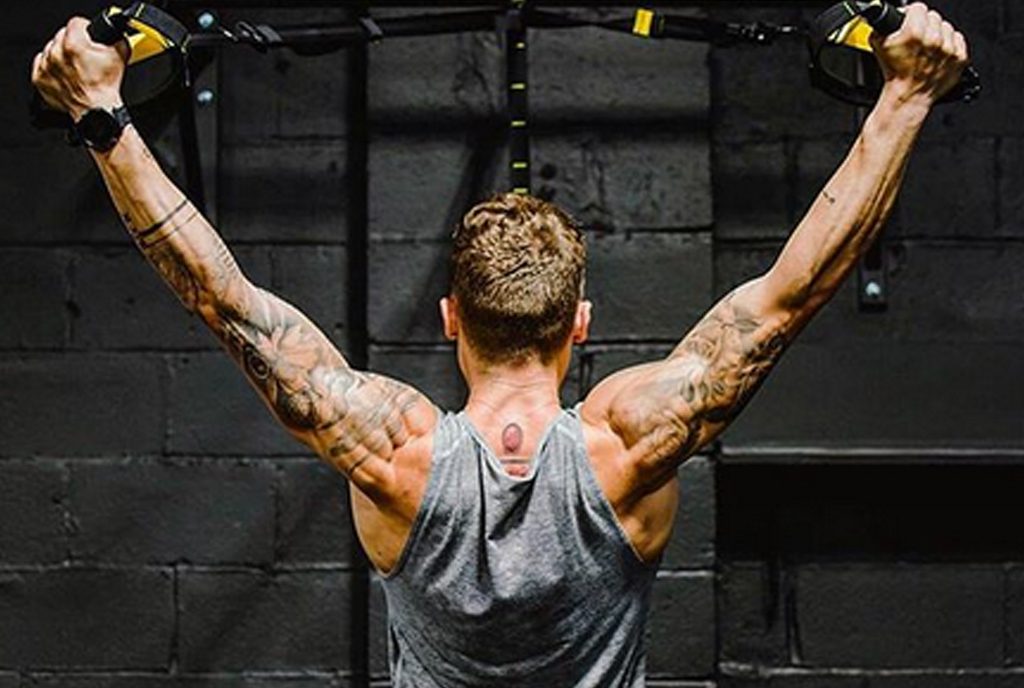