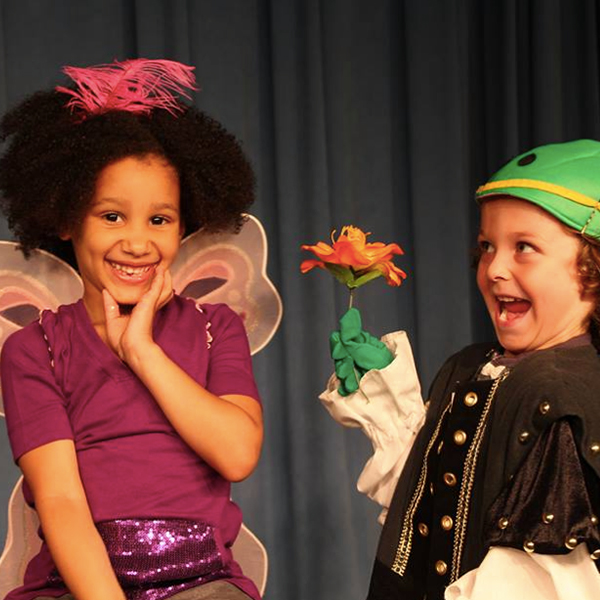 The corner of South and Westfield Avenues will soon be filled with the sounds of creative youngsters as Acting Out!, a Brooklyn-based acting school, plans to open its new location in Downtown Westfield.

“Whether you’re a parent of a rising star or a wallflower, this is the place to nourish both,” said Denise Pagano in a testimonial on the company’s website.

“Acting Out! is the premier place for developing and coaching young talent,” commented William Long on Facebook.

The new location will open soon, according to the Downtown Westfield Corporation.

Acting Out! takes the place of Gallery U Boutique in the Root Building. Gallery U closed in 2018.

The Root Building was constructed after fire destroyed an entire row of businesses in 2012 including the popular Clyne & Murphy restaurant, Figaro’s Barber Shop, Unmasked Comics and Sound Station records.

Latest from our Publisher