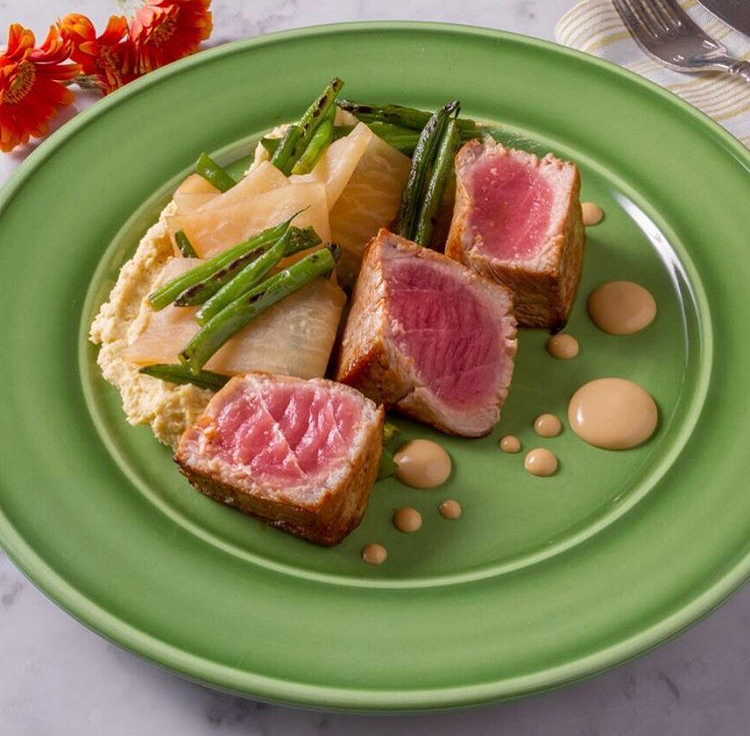 New Jersey Monthly magazine has released the results of its 35th Annual Jersey Choice Restaurant Poll and four Cranford restaurants are on it.

100 Steps Supper Club on Centennial Avenue and Avenue East on North Union Avenue were both winners in their respective categories, netting the most reader votes for Seafood and Southeast Asian/Thai restaurants.

In addition to the popular vote, the magazine’s critics added Centennial Village’s A Toute Heure to the American/New American category and Downtown’s Tablespoon Café to the French group.

Balloting took place online throughout February, according to the njmonthly.com.

Latest from our Publisher