John Ropelski Jr., the owner of &grain in Garwood has been nominated for the 2018 Garden State Culinary Arts Award’s Outstanding Pastry Chef/Baker category.

&grain now faces-off against other beloved establishments from across New Jersey as they vie for honors from the Garden State Culinary Arts Foundation, the newly formed non-profit that owns and oversees the awards program.

Ropelski Jr. made the cut for being a pastry chef or baker working in a professional capacity in New Jersey for at least three years in a restaurant, café, bakery or other public outlet who has displayed overall excellence in pastries, desserts and/or bread-making.

2018 Garden State Culinary Arts Award winners will be announced and awards given out at a gala ceremony and reception in April. 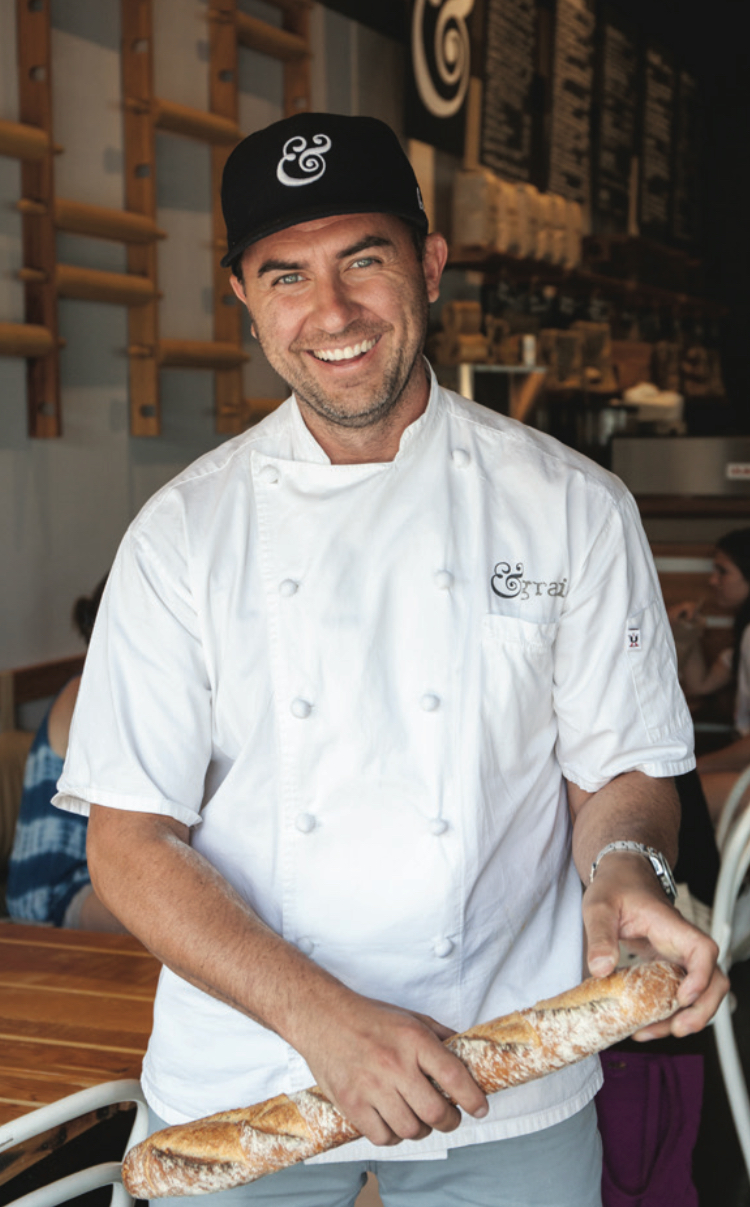