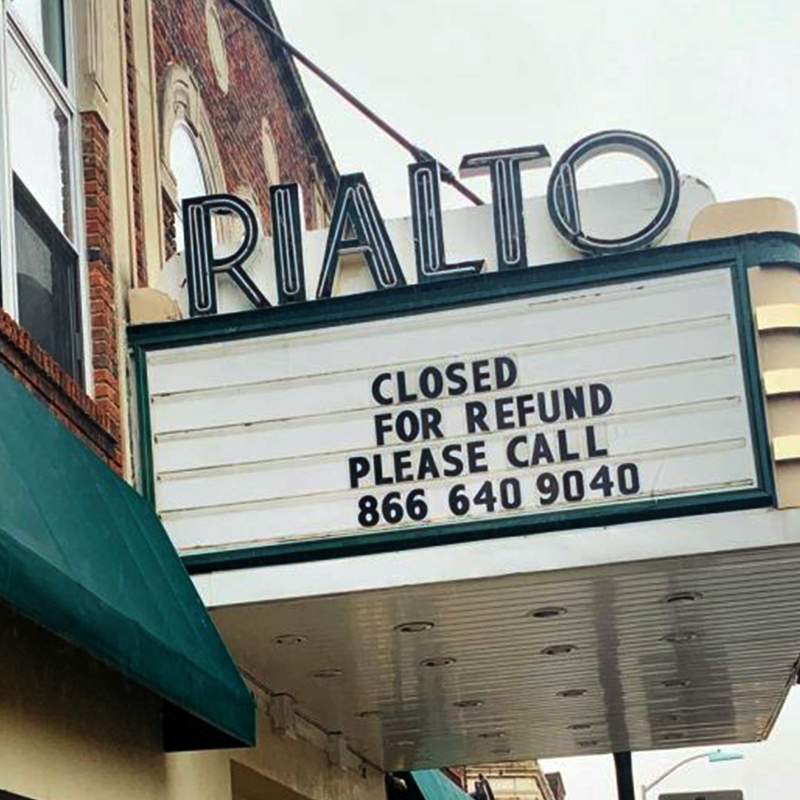 The formation of the Rialto Advisory Group, an experienced band of locals intent on re-opening and re-imagining the landmark Rialto Theater, marks an important moment for Downtown Westfield. The Group is working with the Sayegh Family, the current owners of the circa-1922 venue to establish a plan to renovate the entire facility and enhance its usage beyond showing movies. There is hope that the new Rialto could serve as the community’s own performing arts center.

The Rialto Advisory Committee is comprised of volunteer residents with expertise in commercial real estate and financing, theater management, grant writing, economic development, the film industry and other relevant disciplines, according to the Downtown Westfield Corporation (DWC).

The Rialto closed in 2019, along with the Sayegh Family’s other prominent property, the Cranford Theater of Downtown Cranford, after New Vision Theatres ceased operations at both sites. However, the Cranford Theater was quickly re-opened in November. Local officials say Westfield’s long-term strategic vision for the property will take more time to accomplish.

“Since we are engaging in ongoing, larger conversations about the eventual overall use of the space, the owner understandably doesn’t want to make a significant short-term investment knowing that we are collectively seeking a much broader use and greater opportunity for our community,” explained Mayor Shelley Brindle.

The Rialto Theater briefly re-opened for one night only as part of the Addams Fest celebration on Oct. 10, a positive sign that the owners and the Town are truly viable partners.