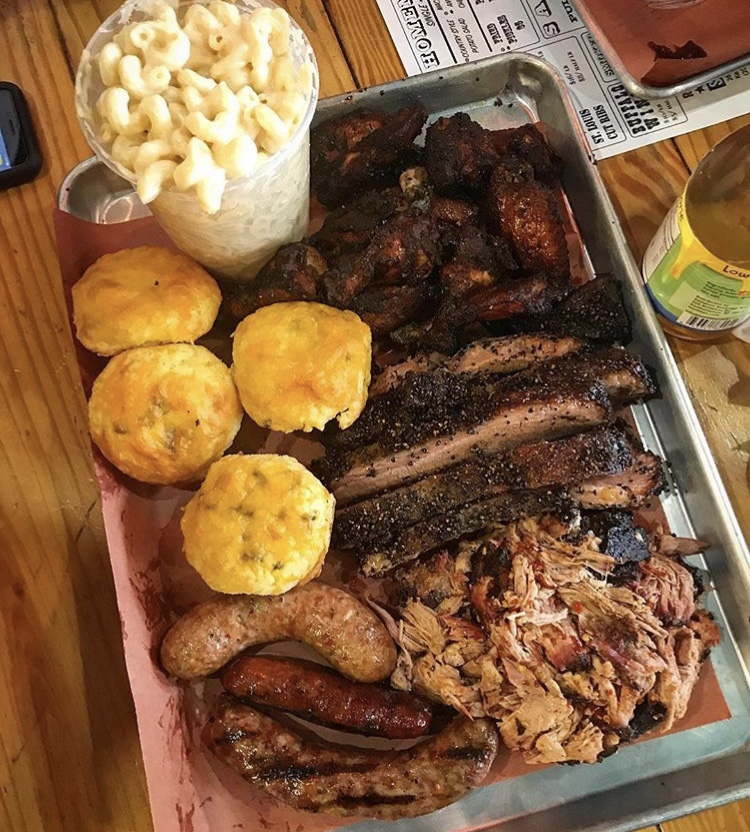 The celebrated owners of Red White & Que Smokehouse, Dan and Katie Misuraca, have announced they are no longer affiliated with the BBQ establishment they established and helped open on Route 22 in Scotch Plains. The location will be re-named American Heroes Smokehouse under new ownership.

“We have some pretty big news. Over the next few weeks you will start to see our locations in Randolph, Scotch Plains, Easton, Barnegat, Little Egg Harbor, Manahawkin and Wayne change names. Red White & Que will no longer have any ownership of or affiliation with these locations. They will still be BBQ joints serving up the same high quality hand crafted meats with some expected changes,” the Misuracas posted on their website, while also reassuring its fans that its original location will remain under their control, “If you love Red White & Que just the way it is, don’t worry, we are still going strong here in Kearny making authentic BBQ and living the American Dream!”

Since opening, Red White and Que Smokehouse has been peppered with praise and was featured in Westfield’s Area’s “Where to Eat Right Now” in 2017.

The new American Heroes Smokehouse will feature soups, tacos, vegan items and an expanded dessert and drinks selection, according to nj.com. A menu change that apparently rubbed the Misuraca clan the wrong way, prompting their exit.