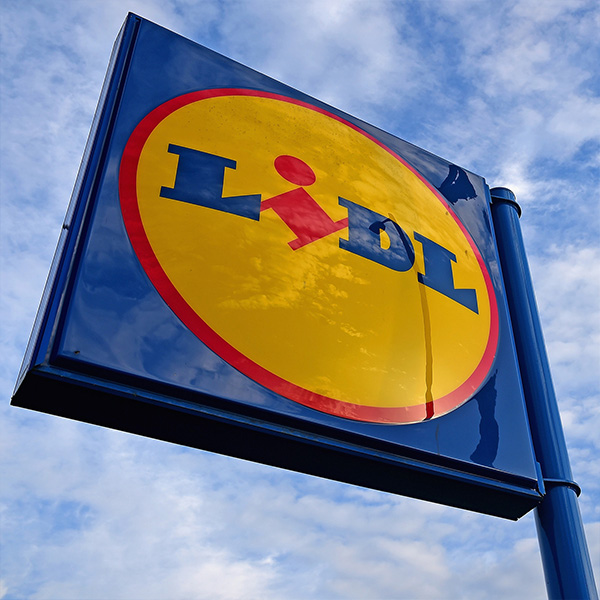 Lidl, the European grocer, has been given the green light from Scotch Plains to construct a new 29,000 square foot store at the current site of Snuffy’s Pantagis Renaissance at the busy intersection of Route 22 and Park Avenue, according to nj.com.

Some were sad to hear Snuffy’s was considering demolishing its current location.

“Snuffy’s is an institution, an absolute institution in NJ,” lamented one person who commented on the nj.com article. “This is like tearing down Turtle Back Zoo for cryin’ out loud.”

Meanwhile, Snuffy’s, the owner of the site, took to Facebook to say, “We are not closing!! News is grossly misreported.”

As of this writing it was unclear if Team Snuffy’s Facebook post was inferring that they would remain open if Lidl opened, or if they were refuting all published reports that a redevelopment plan was in the works.

If the Lidl (pronounced to rhyme with needle) chain does open in Scotch Plains it would follow a pattern of its German owners investing heavily in a New Jersey expansion effort. Since 2017, Lidl has opened locations in Union and other Garden State communities.