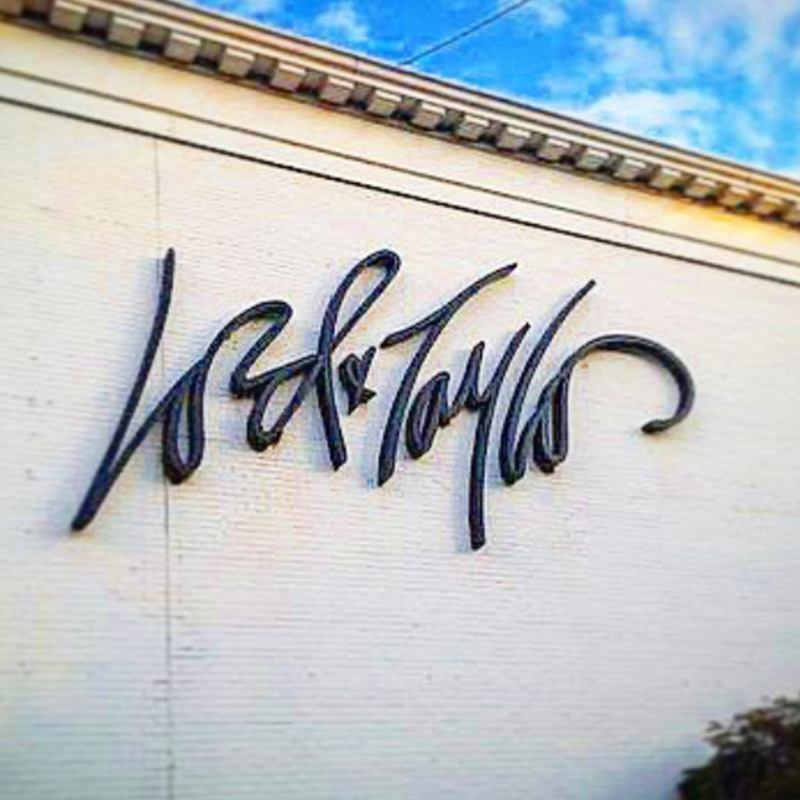 Lord & Taylor has announced it will be closing all of its 38 stores, including its North Avenue West location in Westfield. The department store’s parent company Le Tote, Inc. filed for Chapter 11 bankruptcy in August and began a “Going out of Business” sale in September.

And, while not a surprise, many local shoppers were saddened by the closure.

Lord & Taylor’s seven acre site will now be front and center as a potential cornerstone of Downtown revitalization efforts, according to local officials.