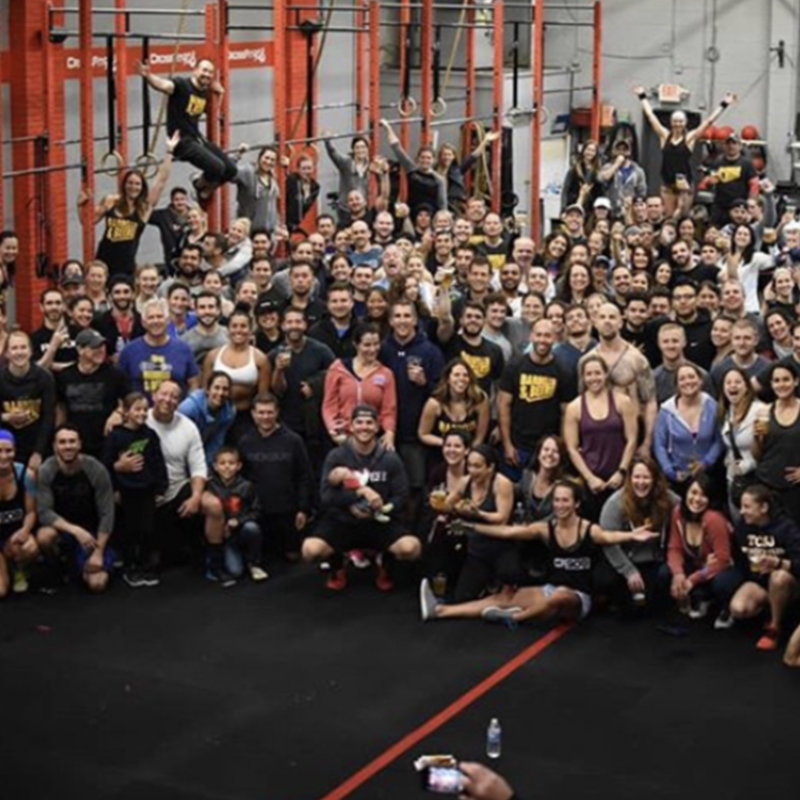 After the owner of the popular fitness company CrossFit made controversial statements following the death of George Floyd in Minnesota, the unarmed black man who died while in policy custody, the local owners of CrossFit 908 spoke out.

“While we have subscribed to CrossFit as our methodology of training, we will not stand by idly given Greg Glassman’s most recent comments,” they posted. “We do not condone the remarks made by him and want to express that the comments he made do not reflect our views.”

CrossFit 908 then officially changed its name to 908 Athletics. Many members of the training facility on North Avenue commented on social media that they were supportive of the owner’s decision to make the change.