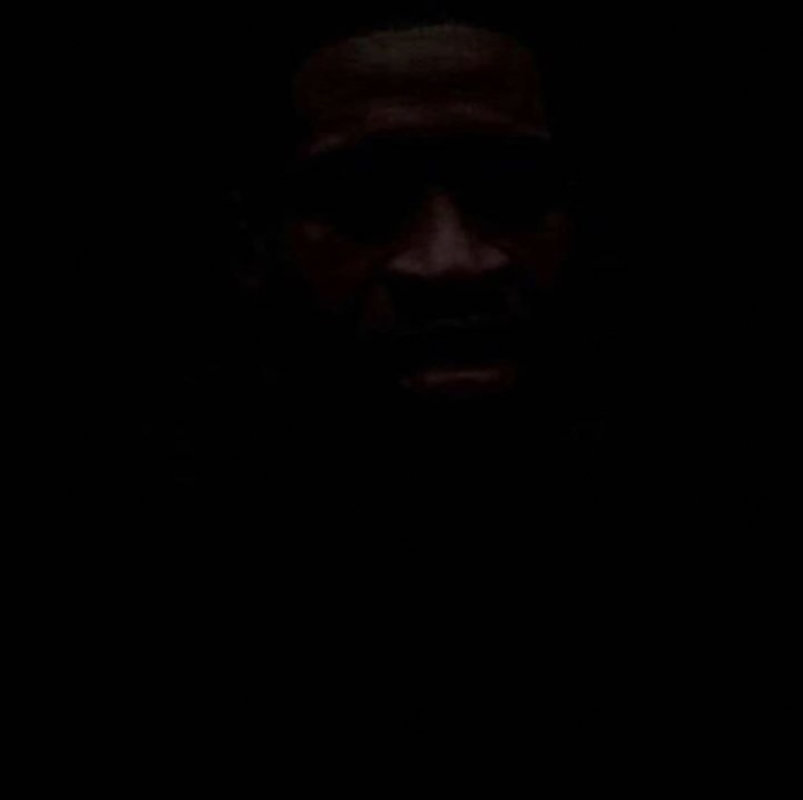 In an attempt to align itself with cigar brands that match its owners stance on equality and social progression, High End Cigars in Scotch Plains has stopped carrying a cigar brand that is run by a person who reportedly made intolerant statements during Black Lives Matter protests.

“In an effort to support acceptance and tolerance amongst all communities, High End Cigars has decided to discontinue our relationship with Gurkha Cigars as we wish to build long-standing relationships with brands whose moral values align with our own,” posted the owners of the cigar shop on Route 22.