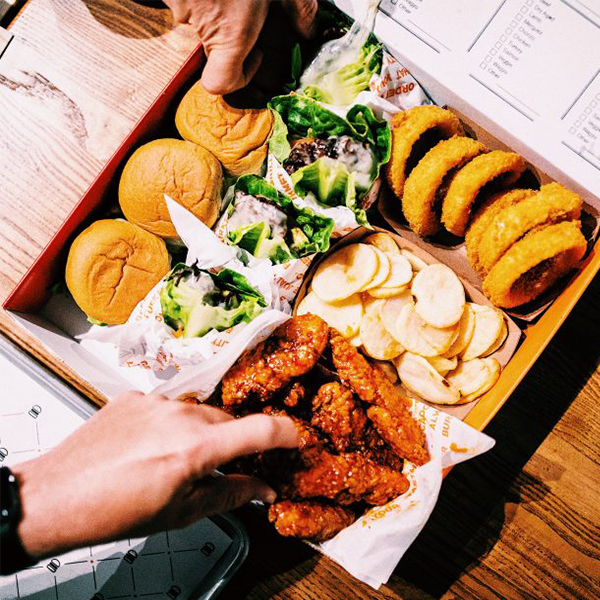 The fast-growing foodie franchise, Burgerim has arrived on South Avenue in Downtown Cranford. A favorite in Israel, the restaurant has big expansion plans in the United States.

“To date, there are stores in 15 states and additional franchises are planned across the country,” explained Burgerim’s management team. “Our projections show that we will be operating nearly 500 stores in the United States by the end of 2019.”

The Cranford location is owned by Sharmin Alam. She says she was attracted to Burgerim’s menu and commitment to quality, according to the Cranford Downtown Business and Economic Development Office. She’s also thrilled with her new location. “I always lead with my heart, and the feeling I got from Cranford was incredible. It just has such a wonderful vibe and I knew it would be the perfect fit.”

The Township location takes the place of Cranford Fish Stand at 200 South Avenue next door to Starbucks.