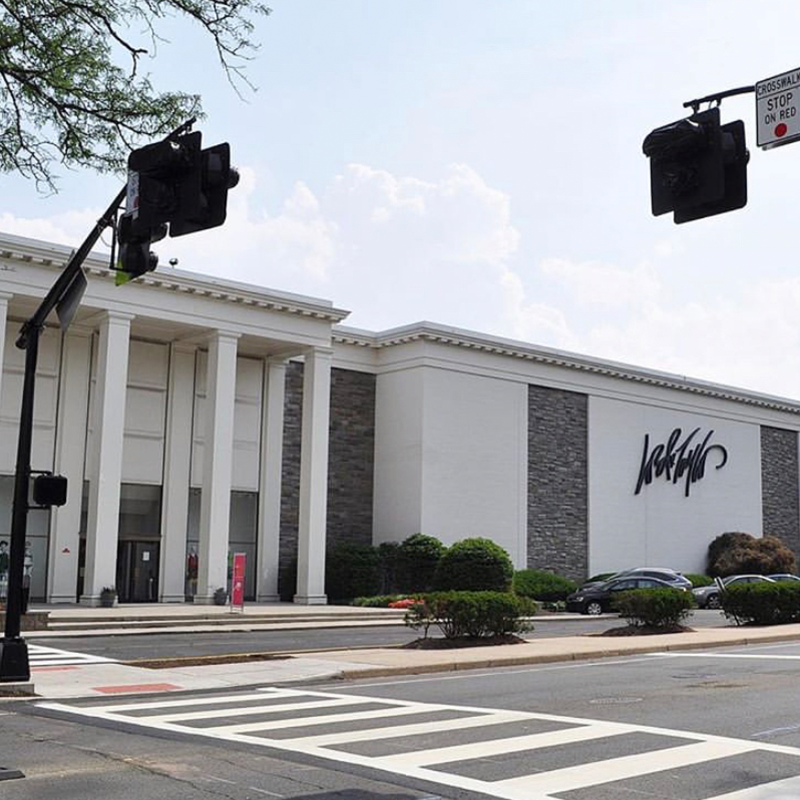 It’s still unclear if Lord & Taylor (L&T) will be shuttering all of its stores, including the North Avenue West location in Dowtown Westfield, after the department store’s parent company Le Tote announced its plan to file for bankruptcy. The large property L&T occupies in Westfield is owned by Hudson’s Bay Company (HBC). Mayor Shelley Brindle said she and HBC officials have an open dialogue about the site’s future.