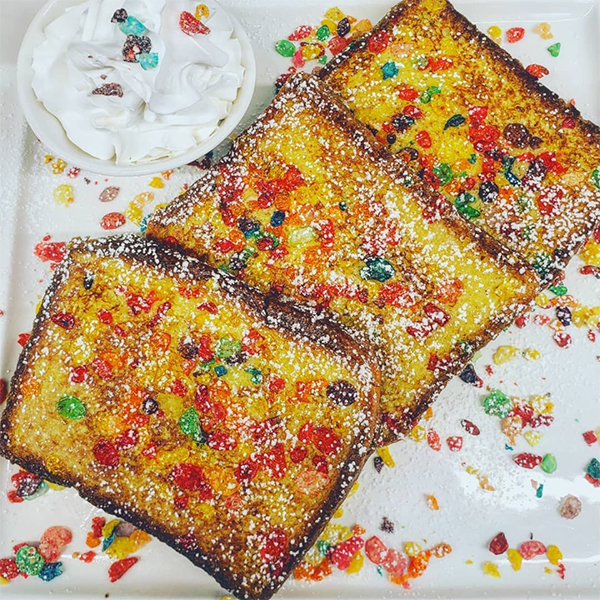 After opening this Summer, the Cranford Station House restaurant is already a hit with locals in Downtown Cranford. And, its owners, the Bertos Family, says their new establishment’s popularity has prompted them to expand their hours of operation to welcome even more diners.

“We are very excited to announce, due to an overwhelming demand to open evenings, that we will be keeping our doors open till 9pm Friday and Saturday nights beginning the first week of November.”

The Cranford Station House features classic diner favorites and fun options for kids like its Fruity Pebbles French Toast. Interesting midweek promotions including “Extra Egg Mondays” and “What I Ate Wednesdays” have resonated.

The refurbished restaurant sports re-finished ceilings, custom tile work and murals featuring the Township. The Cranford Station House occupies the space of the former Downtown Family Restaurant on North Avenue East, across the street from the Cranford train station.