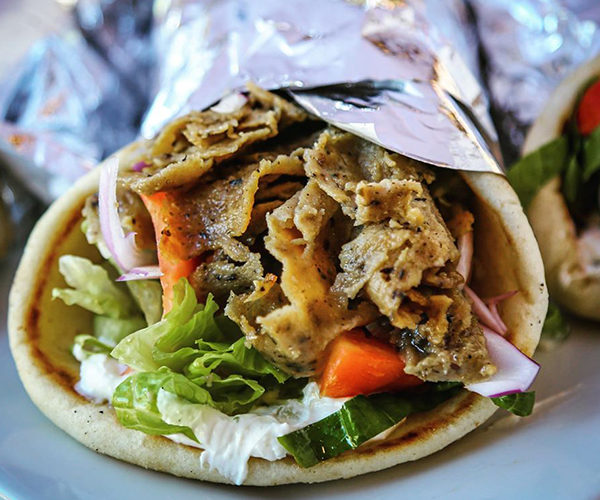 Sure Cranford has a great downtown (winner of nj.com’s top honors two years in a row) but, it’s also home to one of the state’s best Greek restaurants too, according to the venerable New Jersey Monthly magazine.

This Fall, the annual reader’s choice awards named Ambeli Greek Taverna on North Union Avenue the top spot for Greek cuisine in the northern part of the state. Not a big surprise to local foodies.

“Let me start by saying this was the best Greek meal I’ve ever had,” yelped Olga R from Cranford after a dinner out. “Felt like I was eating with the family.”

That feeling is due in large part to the owner, who is regularly praised for his warm hospitality and devotion to welcoming each guest.

“The owner Christos Zavolas greets every patron and says goodnight to every patron as they leave,” explained Mary Ann B on Facebook. “You are made to feel like family from the moment you arrive!”

Opened in 2015 in Cranford (and briefly in 2018 at a second, now shuttered location in Westfield), the restaurant has received numerous accolades for its authentic dishes like its Bronzino, grilled octopus, Loukaniko (char-grilled Greek sausage) and its salads.

“We thank all of our guests and look forward to serving you at our Cranford location,” posted Ambeli on social media as they re-focused their passion and energy to their original locale.